Another fantastic weekly prompt I can’t help dabbling with is Al’s ‘Sunday Photo Fiction‘. A weekly photo to inspire around 200 words of flash fiction. Take the image and run…… 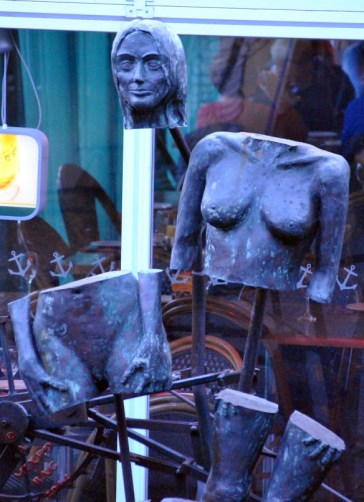 Her head said to go, just turn and leave. A neon sign opposite shot streaks of orange over the bed. She was three floors up and the unrepentant street life threw hits of laughter and singing  through the open window. She should just go, nobody had seen her, experience had taught her that. Nobody ever sees her.

Her heart was battling with her head and a frisson of remorse gripped her throat. This was new.  She swallowed and looked back across the bed. Is this what it would be like, to stay, to watch him sleep? She walked over to the mini bar, lifted out a small bottle of vodka and poured.

She drank slowly. His chest still glistened with tiny speckles of blood. A warm heat hit between her thighs. It had been so long since anyone had affected her like this. The Ice Queen they called her, but the ice cap was melting and her panties were drenched.

The bottom of the glass hit the counter top. Black stockinged feet slipped into 6” heels and she walked to the door. The rest of her could fight over what could have been, but her legs would carry her home.  The job was done; tomorrow £10,000 would be deposited in an untraceable bank account. She just hoped her next hit was a little less appealing.

7 thoughts on “Covering All The Parts” 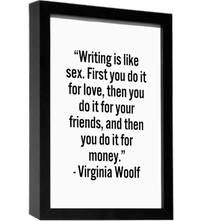 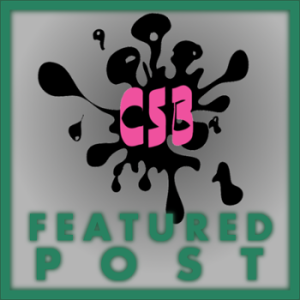 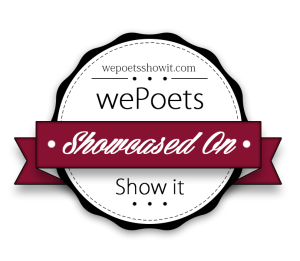 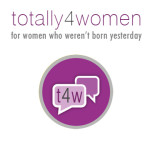